2018
A meditation on the futility of finding rest, both in a physical place and within oneself

This process started with the intention of exploring how place functions in dance film, not only with how to represent a visual idea of place but how to tie a film to a specific location. I wanted to avoid what Harmony Bench notes as “any-place”, a stock image of a place rather than a place with a proper name. In the summer of 2018, I participated in a film residency at Experimental Film Virginia, Cape Charles. I was lucky to have a dancer who grew up in Cape Charles where EFV took place who ended up having a very complicated relationship with it. Her experience made me reflect on my experience of moving back to my home town after two years feeling a lack of belonging to a place I had previously felt attached to.
‍
These reflections were also tied to ideas leading to the exploration of a sense of futility to find rest, both in a place and in oneself. Even when the body is at rest there is still ongoing turmoil physically (blood is still flowing, involuntary movement, etc.) and psychologically. I played to different ways to represent this kind of turmoil. I included the kids in the film as a way of not only including the community, but also representing sources of this kind of unrest: regrets of the past, fear of the future, etc. I aimed to have the film explore a subtle confrontation with this turmoil and for the character to come to a reluctant acceptance of it. 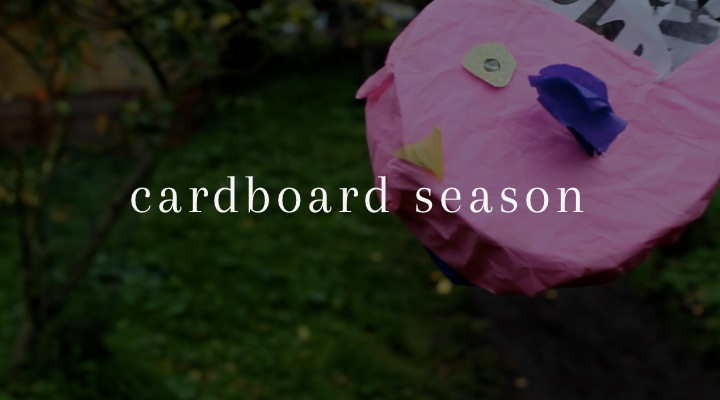 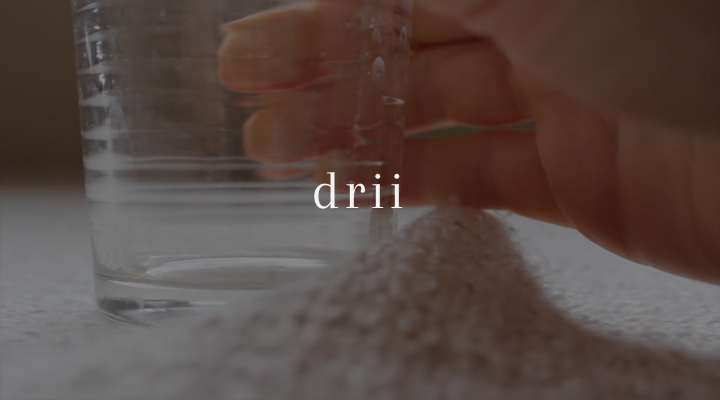 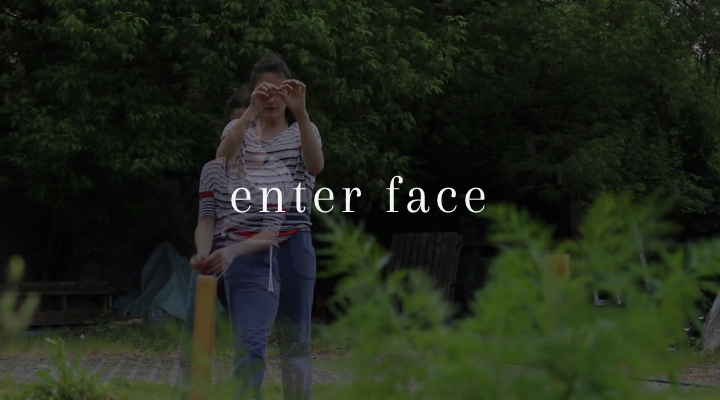